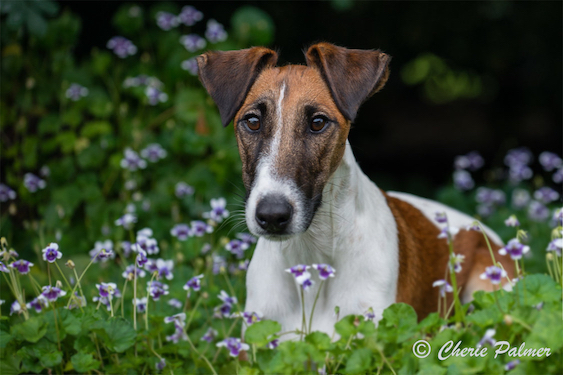 The energetic and curious Smooth Fox Terriers are now also part of our TBA family.

Fox Terriers were developed in England by fox hunting enthusiasts who wanted a quick and alert dog that was small enough to go into the earth to flush out the fox.

The Smooth Fox Terrier is thought to have originated from crosses of the Old English Terrier, smooth coated Black and Tan terriers, Bull Terriers, Greyhounds and Beagles. It has a big personality and possesses the typical independence and prey drive of the terrier group and is known for his fast digging abilities.

It was only in 1985, when the AKC formally recognized the Smooth Fox Terrier and the Wire Fox Terrier as separate breeds, a century after the first Fox Terrier was registered by the AKC in 1885. 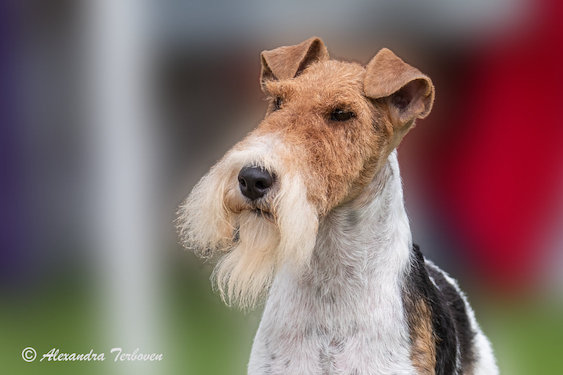 Together with his smooth relative, the alert and fearless Wire Fox Terrier has recently joined our Breed Archive platform.

Snowy (Milou), the fictional character and Tintin‘s companion in the popular comic series 'The Adventures of Tintin' by Belgian cartoonist Hergé, is a white Wire Fox Terrier.

But Fox Terriers were important companions even in the 18th century: It is said Queen Victoria owned a Wire Fox Terrier, and her son and heir, King Edward VII, did own one named Caesar.

Wire Fox Terriers are also stars in the show ring winning many Best-in-Show awards at the Westminster Kennel Club show.